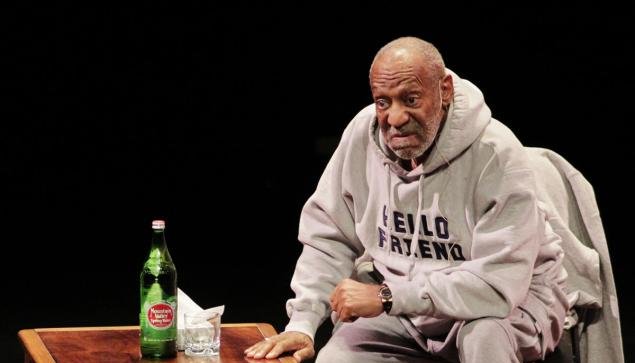 Homeowners purchase insurance, which is required by lenders, to provide coverage for property damage or personal injury. This covers the homeowner if someone slips and falls on driveway or if a dog bites the mailman. Many policies, including those purchased by Bill Cosby, obligate the insurer to “pay for personal injury or property damage caused by an occurrence covered by this policy anywhere in the world, unless stated otherwise or an exclusion applies.”

Policies typically exclude injuries arising out of actual or alleged “sexual molestation, misconduct, or harassment.” Normally this would excuse the insurance company from covering the claims leveled against Cosby. But on November 13, a federal court in California ruled that the insurance company must cover Cosby’s defense because the sexual misconduct exclusion does apply to at least one of the claims that Cosby is defending.

Model Janice Dickinson claimed in an interview in November 2014 that Bill Cosby had “drugged and raped” her 30 years ago, in 1982. Cosby initially responded by publicly denying the allegations and calling Dickinson’s claims a “lie.” Dickinson then sued Cosby for defamation. Cosby tendered the claim to his insurance company, which argued that the claim is not covered because it arose from sexual misconduct. The federal court disagreed because exclusions are interpreted narrowly and Cosby is accused of defaming Dickinson by calling her a liar:

These allegations give rise to a claim because Defendant’s statements allegedly damage Dickinson’s reputation, not because they relate to sexual misconduct.

If you have questions regarding civil lawsuits or insurance coverage contact California attorney Kristopher Diulio at kdiulio@forddiulio.com or call the experienced attorneys at Ford & Diulio PC at (714)-384-5540.