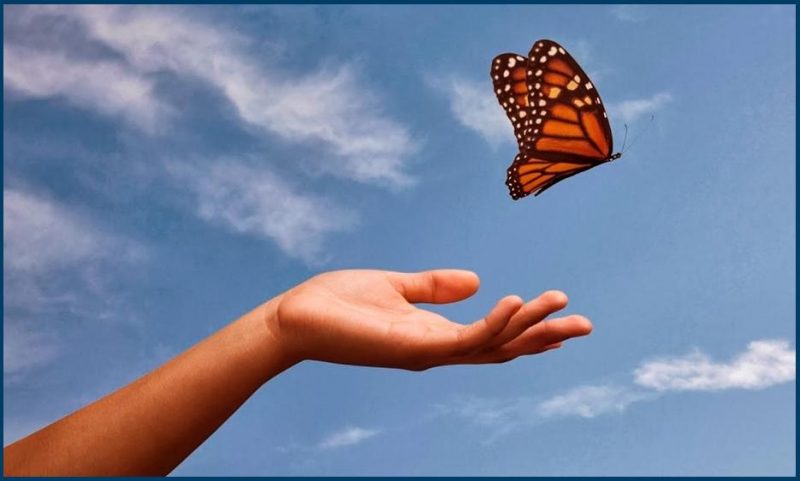 Effective January 1, 2019, California amended Civil Code § 1542. Nearly every settlement agreement in California includes a general release of claims, which includes a waiver of the provisions of Section 1542. By waiving Section 1542, a releasing party indicates that he or she intends to waive both known and unknown claims. This is typically crucial when entering into a settlement, particularly in the employment context where an employee can assert a myriad of claims under California law. The new Section 1542 reflects the following revisions illustrated below in boldface:

A general release does not extend to claimsthat the creditor or releasing party does not know or suspect to exist in his or her favor at the time of executing the release, and thatif known by him or her, would have materially affected his or her settlement with the debtor or released party.

What is unclear is whether the revised language will alter in any way a party’s ability to challenge the waiver of unknown claims. The legislature stated that the amendment to Section 1542 is “declaratory of existing law.” And many of the changes are grammatical or concern the inclusion of the “releasing party” or “released party.” But the amendment also revised the former standard of “must have materially affected” to “would have materially affected” the settlement. It is unclear whether courts will conclude that this alters the standard for what would or would not be covered by a waiver of Section 1542.

If you have questions about the impact on settlement agreement, or other litigation or employment questions, contact Kristopher Diulio at kdiulio@forddiulio.com or call the experienced attorneys at Ford & Diulio PC at 714-384-5540.