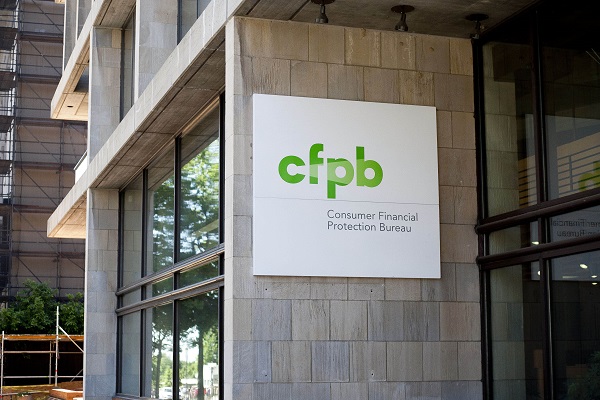 The Consumer Financial Protection Bureau (CFPB) announced today that financial companies will no longer be allowed to force customers to use arbitration to settle group disputes. Currently, the standard practice by credit card and bank companies is to include arbitration clauses in their consumer contracts preventing consumers from joining together to bring class-action lawsuits over any alleged wrongdoing. Consumers are thus required to “go it alone” – often seeking recovery of relatively small amounts in small claims court. From the credit card and bank companies’ perspective, arbitration is a convenient and more efficient method of resolving disputes at a fraction of the cost of expensive litigation.

The ban on class action waivers does not apply to any existing consumer contracts. So, if a customer has a credit card with VISA, for example, the existing arbitration clause remains in effect. However, per the CFPB rule, if the customer were to open a new credit card account with VISA 241 days after these regulations are published in the Federal Registrar, then the prohibition would apply.

The ban is sure to face opposition from Congressional Republicans and the banking industry. Some lawmakers have already indicated that they intend to use the Congressional Review Act to override the agency’s newly issued rule – a procedure that requires a simply majority Congressional vote. The CFPB itself is also facing intense scrutiny from Republicans and business groups who are calling for Director Richard Cordray to be fired and who argue that the agency has too much power.

For more information on the impact of today’s CFPB decision, contact Ford & Diulio PC’s experienced attorneys at 714-450-6830 or kdiulio@forddiulio.com.